Are You Going To Enjoy The Fruit Of Your Work?

He had more plans for the spot: He was going to build a fire pit, clear some trees, and put in a flagpole. “Hey Joe! Can you help me work on this tomorrow?” I replied that I actually planned to spend 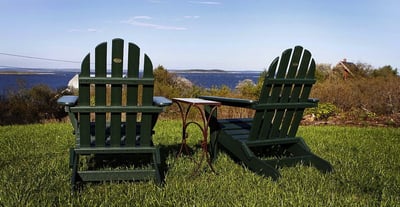 As I was transitioning to begin working with Rewire this past summer, I had the opportunity to take the month of August off from work. In addition to spending more time with my family and seeing my first son off to college, I was able to spend some quality time with several of my childhood friends in my home state of Maine.  In this article, I'd like to share a snapshot from that time and what we can all learn about sustainably growing our work. 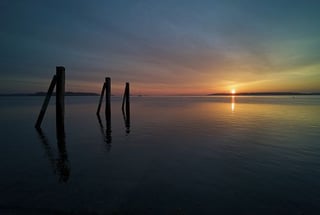 One of my oldest friends, George, had invited me to stay with him and his family at their home on Casco Bay. It is a beautiful spot on an island, with a post-card view of the ocean (kind of like this photo taken there at sunrise). George had spent more than a year fixing up another house there and had decided to turn it into a rental. He had recently finished converting the old garage on the property into a beautiful cottage on a hill also overlooking the ocean. Once again, upon completing this renovation, George decided not to move his family there and turned it into another rental. He had recently bought another house on an even nicer lot.

George was very proud of his work, and I was impressed by his self-taught building skills. George had worked very hard for the last 30-plus years, had made many personal sacrifices, done well financially, and, like me, had recently passed the “half-way” mark in his life. He has a great family and is active in his community.

As we sat in chairs overlooking the sea and watched the passing boats, George said, “Who would have ever thought that things would have turned out this well for me?”(It was no surprise to me, since George is one of the hardest-working, most-disciplined people I have ever known.)

And then George patted the armrest of the beautifully restored Adirondack chairs in which we sat. He said he had inadvertently left them outside last winter (A Maine winter can be brutal). He remarked that this was the second time he had painted them in two years. He had more plans for the spot: He was going to build a fire pit, clear some trees, and put in a flagpole. “Hey Joe! Can you help me work on this tomorrow?”

I replied that I actually planned to spend the day relaxing, and my biggest goals for the day were to exercise and find a world-class lobster roll that this part of the world is famous for. He seemed surprised. “Really?” George said. “I have to have a project to work on every day, otherwise I go nuts.”

I began to explore with George why he might feel this way, and I realized that, just like I used to do, he was listening to an inner voice (www.rewireinc.com/lizard-brain) that was telling him that nothing was ever good enough. It was a voice that was pushing to keep churning out work past the point of diminishing returns; without taking time to stop and enjoy the fruits of all his sacrifice and work.

So, as the sun was setting, George and I sat in the Adirondack chairs and started mapping out a plan for how he might try to relax more and enjoy life -- to recognize that inner voice from his Lizard Brain pressuring him when no pressure is needed.

The first 'R' and 'E' in "Rewire" stand for Rest and Enjoy, which -- believe it or not -- takes some discipline to achieve. And while I’m not sure that George will carry through with our plan, he did turn to me and say, “Guess what? This is the first time I’ve ever sat in these chairs.”

What about you? What’s something in your world that you could take some time to enjoy this week? Do you have something that’s kind of like George’s Adirondack chairs: something you’ve poured time and effort into, but haven’t been able to really enjoy?” Let me know in the comments section. 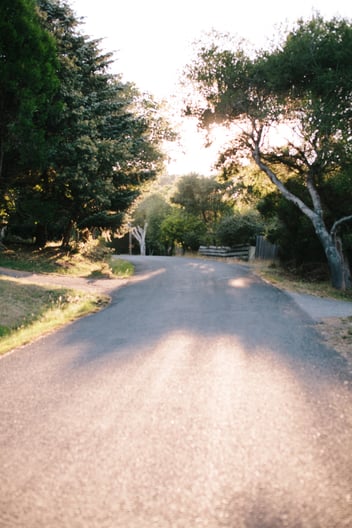 I recently asked a mentor of mine about planning and how much he thought was required in order for... 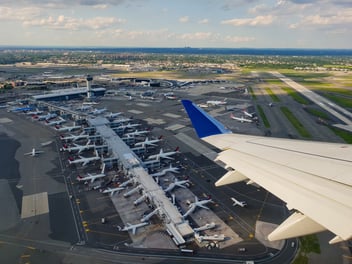 A True Story About What's on the Other Side of Rewiring

The articles we write are intended to communicate the Rewire way of thinking. Our hope is that we... 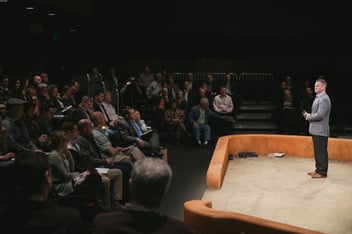 There's such a strange irony when it comes to planning: Many struggle to do it because (they...