You Know It’s Time To Leave When... (A Short Story)

If you had asked me the middle of last year "What I would be doing career wise for the next 20 years," I would have said confidently “mortgage banking.” You see, I started full-time in the mortgage 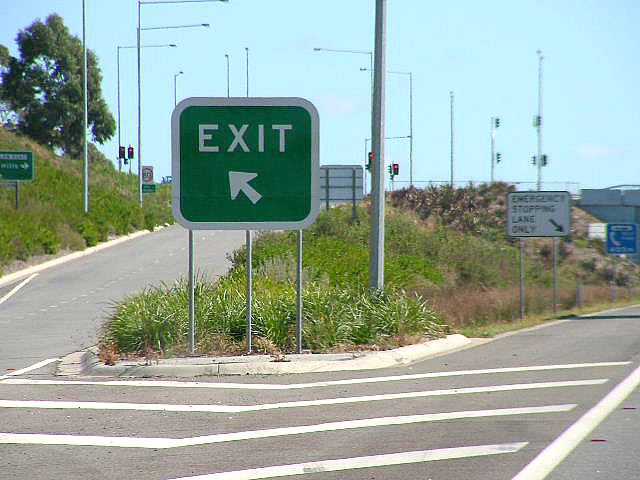 If you had asked me the middle of last year "What will you be doing career-wise for the next 20 years?" I would have said confidently “mortgage banking.” You see, I started full-time in the mortgage industry during the Fall of 1993 as an assistant to two high level mortgage bankers. They trained me and allowed me to shadow them, which lead me to the point where I was able to tackle the task of originating home loans on my own. I was still living with my parents at the time and within a year or so I started making some money at that job.

It quickly became clear to me that the whole deal about working your tail off, persistence, and even shooting from the hip every now and again actually worked. In fact, it worked so well that I remember showing my successful physician father one of my first large paychecks and him commenting that “the boy is doing better than dad!” (That comment has had many ramifications for me in the years since he said that, but that is an article for another day.)

I continued to do the hard work in my chosen vocation, got married, had kids, hired a business mentor and 20 years later found myself at the top of my industry. And for context here, I was happy with my work, enjoyed an excellent relationship with my wife and kids, and had healthy outside interests. The job was challenging and certainly some days were better than others (just like anything in life), but things were happy and I was content. Sometimes, when you hear people tell stories like this, they'll say something like, “but there was something missing in my life.” Not here. Things were really good, period.

Now, I will say that I did have some ideas about “later in life.” I knew that I wanted to pursue activities that included speaking, writing, teaching, and coaching others. But to act on this desire -- to scratch that itch so to speak -- I figured that when the kids were out of the house, or when I retired from mortgage banking I would maybe be an adjunct professor at a local college or something similar. There was no big rush on this idea, but just something I had “in the back of my mind."

But then something happened.

While speaking with a business mentor, I let him in on this idea that was in the back of my mind. He then asked me a series of poignant questions. This last one from him struck me right in the chest: “Dude, if you had a contract on your desk right now to be a business and life coach where you could write, speak, teach, and coach, would you sign that contract?”

That was a big question.  So big that a long period of silence passed before I answered it.

After a long pause, I said, “Why yes, yes I would sign that contract.” And I meant it with everything I had. I literally decided right then and there that I was going to retire from the mortgage banking industry. Five months later I did just that and bought into this consulting practice known as Rewire. I spoke with my family, mentors and our financial advisor. I wrote out all the pro/con lists you can imagine. At the end of the day, I decided that “later in life” needed to happen sooner than later. I mean, why was I waiting until later in life anyway? My mantra at that time was “If not now, when?”

There are a few points to this story that I'll draw out in future articles (for example: exactly how I resigned from one of the largest companies in the world). For now, I want to point out a couple important ideas:

The point here is to be aware and mindful of what you are thinking about and feeling and why. If I was not aware of this thing that was there for me “later in life,” that conversation with that mentor could have come and gone with nothing changing and me missing out on this amazing new thing I get to do called "Rewire."

Well, I don’t know the answers to all those questions, but I do have some idea and I can tell you that many of our clients are attracted to doing business with us for the mere fact that we took a risk. I don’t have a bunch of science around this phenomena yet, but I can tell you that people are WAY interested in this idea of stepping out, taking a stand, and taking a risk. There is something that clicks inside of us when we take that risk. Something good and exciting. Something that keeps us sharp, aware, and ready to succeed. 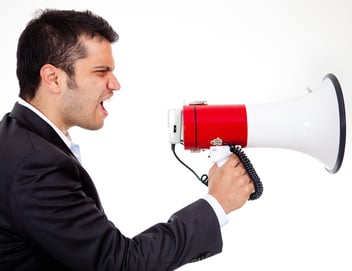 In today’s Wireboard article, I would like to propose two new ways to think about the New Year. ... 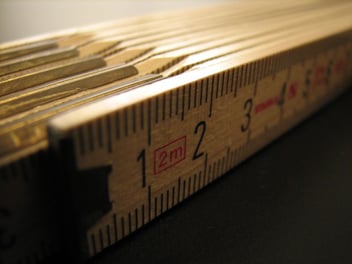 I had an interesting conversation with a client during a one-on-one session (we’ll name this...