I had a manager for 13 years of my career in mortgage banking who had this go-to management technique whenever one of his direct reports needed help with something: he would... 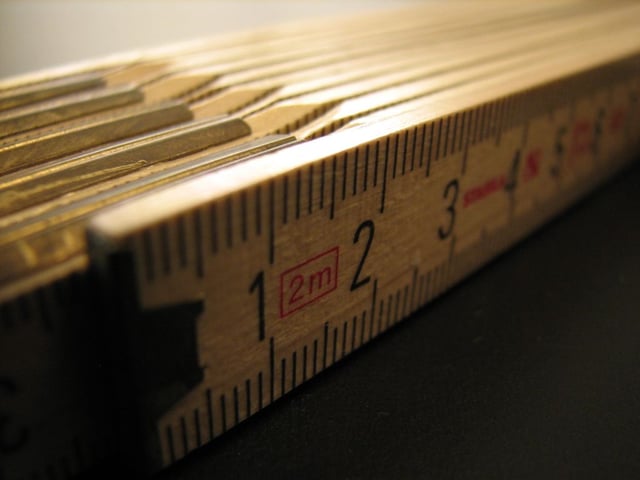 I had an interesting conversation with a client during a one-on-one session (we’ll name this client Casey for fun, even though that’s not his real name). Casey said something like “Jason, I’ve never really been much of a numbers person. If you had asked me a month ago how much I weighed or what my sales production was last year, I could not tell you as I just hadn’t really kept track of that stuff.”


The conversation that ensued after those words made for a rich coaching session. So much so that I would like to share pieces of that conversation with you along with some recent experiences and observations that may help you get to where it is that you want to go and get stuff done:

I had a manager for 13 years of my career in mortgage banking who had this go-to management technique whenever one of his direct reports needed help with something: he would get a base line measurement of where that employee was right then and there. He then measured the employee’s activities and results moving forward so both parties knew if there was improvement or not. The purpose was not to micro-manage, but for the employee to have an awareness and keen understanding of where they stood, where they wanted to go, and what activities were yielding the desired results. That particular manager was often heard saying “what gets measured gets done,” and I often hear myself say the very same thing to clients today.

Here's what we do:

Every Monday at Rewire, we have what we call a GSD (Get Stuff Done) meeting. This is a meeting where we get together as a company and discuss where we were the past week and where we want to go (or what “S” we want to get “D”) during the upcoming week. We continue to hone the process and flow of this meeting in order to obtain the optimal results from our time together. One recent change we made to this meeting is that each employee is given time to discuss the activities they were able to complete during the past week and what activities they plan on completing during the coming week. These activities are then recorded for each employee and then sent out to the company.

This change to the meeting is not to bring about “Gotcha” moments during the week with something that a fellow employee is having a hard time with or has not yet completed, but rather to encourage and cheerlead one another and help them with their activities if at all possible. We are all headed in the same direction, which is why we have decided to work together. So the more transparency we have with one another with what we are (or are not) getting done, the more we can re-adjust along the way if needed. We are measuring what it is that we want to get done and then helping each other get those things done. Measure, then get done.

Back to Casey. Two items that Casey wanted to get done was to lose weight and make more sales. The first activity I had him do was to find out what he currently weighed and what his production numbers have been over the last 2 years and YTD. The day after I gave him that activity, he emailed me to let me know he weighed 228 pounds and two weeks later he let me know that he was down to 225 pounds. I hadn’t even given him anything to actually DO yet to start any weight loss! But since he now simply had a base line of where his weight was, he was automatically more aware of what he was eating, drinking, and what his activity level was and the weight started coming off.

Now, of course we will come up with activities for him to do (and measure) to continue his weight loss, come up with a goal weight, and celebrate his successes along the way. But we are already starting to see with Casey that what is being measured is getting done. And you can be sure that we have gotten a baseline measurement on his sales production as well. 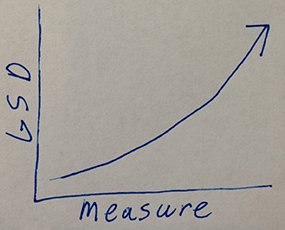 As I close out this article, I want to sum it all up in this diagram which states that as you start (and continue) to measure what it is that you want to get done, the level of “getting it done” increases.

Very scientific, I know!  At Rewire, we work with people’s thinking in order to authentically and sustainably effect people’s actions, and one way to kickstart that process is simply by taking measurements.

So now I ask you, is there anything that you measure in order to get stuff done? If there is, we would love to know about it in the comment section below. 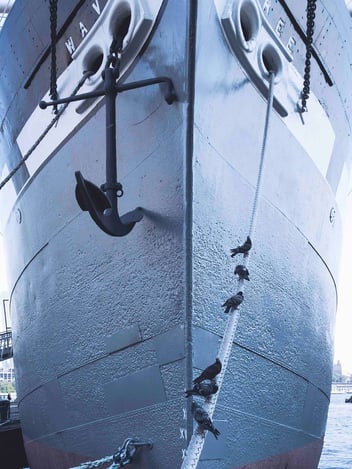 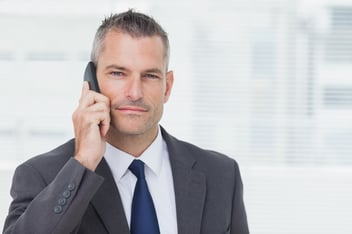 How One-on-One Business Coaching Gets Results

Nobody likes being told what to do.

You don’t have to be a neuroscientist to understand this.... 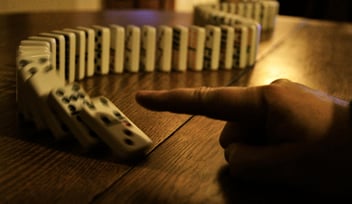 Have you ever found yourself at the end of a rant and had the thought, “Oh no... I shouldn’t have...