Over the years working with clients, I have been on a merry-go-round with regard to New Year’s resolutions.  But I am now back to hoping you make one. There were a few years where I was p

Over the years working with clients, I have been on a merry-go-round with regard to New Year’s resolutions.  But I am now back to hoping you make one. There were a few years where I was pretty down on the concept of the New Year’s resolution.  I just found it so typical of our culture to resolve to do something only to get back to the same old rut within hours.*  And one sure fire way to avoid the pain of resolution is to just not try.  But then, if that’s our response to a brand new year, who are we?


So, this year I am going to get back to resolving by “Re-Solving.”  I think many of us have old issues that still need addressing.  I am going to look square at an old issue, one that has vexed me over and over again and face it anew.  How about that approach?  We’ll take a cup of kindness and call it a “New Year’s Old Resolution.”

Because what could require more courage and more humility than facing an old foe?  I think it was Dale Carnegie (though don’t quote me…) that said “Success in business, as in life, consists not only in the pursuit of excellence but also in the humble willingness to start over.”

So, 2014.  We are starting over.  Should you choose to re-solve something, may you have equal doses of courage, humility and willingness.  Cheers to your year ahead.

By the way, this is still a very popular approach to New Year’s resolutions. 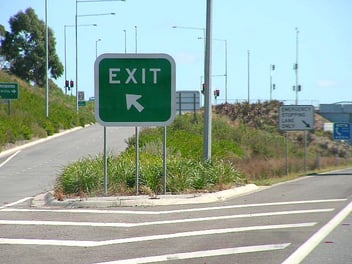 You Know It’s Time To Leave When... (A Short Story)

If you had asked me the middle of last year "What will you be doing career-wise for the next 20...

What To Do With Difficult News

I want to tell you a story.  Actually, “story” might be the wrong the word. “Confession” is more... 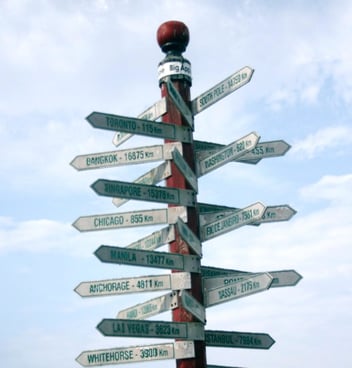