If You Want Change, Start with Stillness

The original idea that fueled the birth of Rewire, Inc. was that human beings, throughout our entire lives, have the capacity to change. And the key... 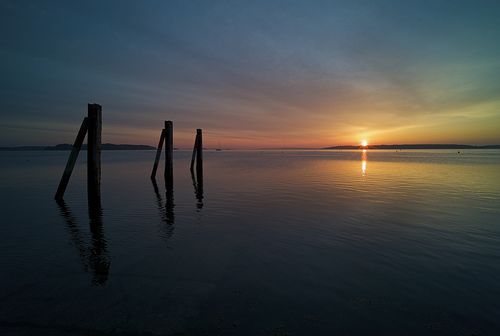 The original idea that fueled the birth of Rewire, Inc. was that human beings, throughout our entire lives, have the capacity to change. It was that simple. It still is. This is the root belief that we at Rewire keep coming back to: change in our thinking and change in our action is not only possible but could be at the very core of what makes us fully human.

This root belief keeps pushing us to ask deep questions about the nature of change. For instance: “What causes us to change?” Now, we could say that the circumstances around us change and that this often forces changes upon us. We can also see sustained change in people who go through trauma or some sort of catastrophic event. In fact, hardship and pain are often the very catalysts for an authentic change. But, if that were case, would that mean that people need to go out looking for hardship? Could you imagine a self-help book in our culture that promoted pain and difficulty? I can’t image a publishing company getting behind that book.

But now we have evidence that through certain practices we can actually physiologically change our own brains, without serious trauma required. In those two articles I just linked, scientists traced brain changes on the basis of playing an instrument or driving a taxi. But I want to suggest another truly transformational practice to you right now: meditation.

Now when some of you read that, you may dismiss it quickly as “new-agey" hocus-pocus. But what if I demystified meditation by simply saying that meditation is essentially the practice of stilling both mind and body in order to be more attentive to both. That doesn’t sound too new-agey to me. And what would you do if you learned that scientists can actually now view positive rewiring as a result of people practicing meditation?

10 minutes every day of guided meditation will change you. Learning how to slow down and “get still” has an effect on our limbic system and specifically on our insular cortex. These two parts of the brain have some of the greatest effect on our emotional intelligence, and the bottom line is that when we improve our emotional intelligence, we improve our lives. Not just one aspect, but every aspect.

There are now several free apps that we can use for meditation. My current favorite is Headspace. Check it out. Download it and begin the journey that so many of us are on. Learning stillness is arguably one of the greatest assets you may ever possess. 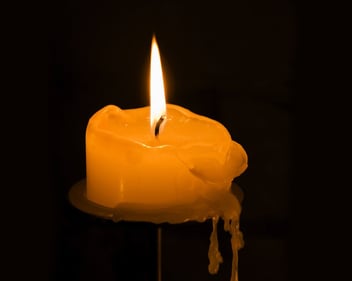 One of the common questions on the issue of burnout is how it’s related to stress. Does stress...

Four Strategies to Prevent Stress from Turning into Burnout

As I shared in my article last week, burnout is more than a passing feeling. It can have real and...

One of the common questions on the issue of burnout is how it’s related to stress. Does stress...