It was Fall 1979 and my Dad and I had just finished the last leaf raking and lawn mowing of the year. This meant it was time to empty the gas out of the mower's tank and put it away for the Wi 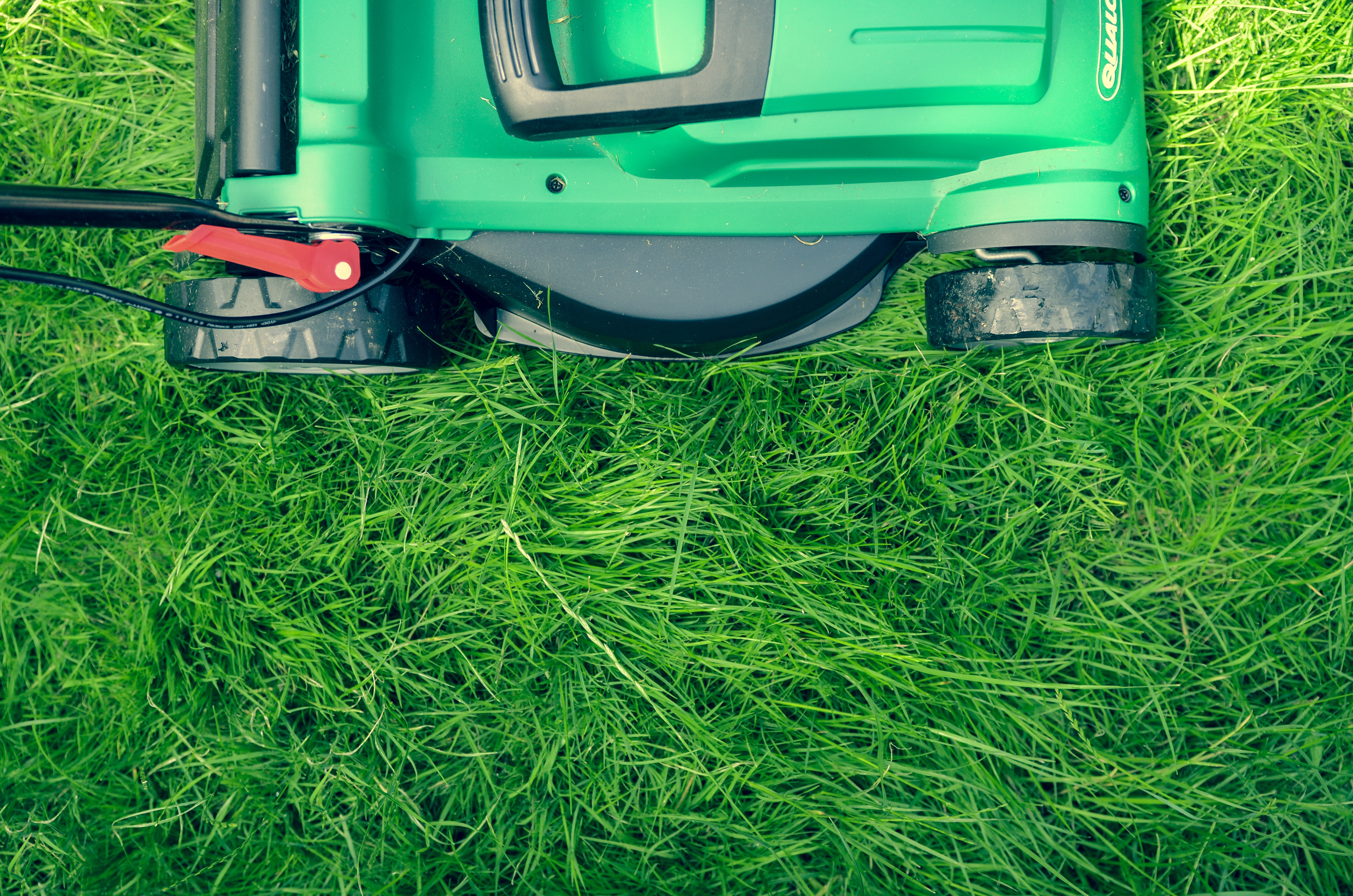 It was Fall 1979 and my dad and I had just finished the last leaf raking and lawn mowing of the year. This meant it was time to empty the gas out of the mower's tank and put it away for the winter. But we had a problem: the little handheld pump on the syphon that we normally used for such jobs was busted. Turning the mower upside down to pour the gas out was really not a viable option and leaving the gas in the tank for the Winter would mean a non-starting mower come Spring (since the gas would go stale by then).

My little eight year-old mind was thinking we had an impossible situation at hand. But without batting an eye, my dad put one end of the syphon hose into the mower’s gas tank and the other end in his mouth and started sucking. My eyes widened as I saw the gas flowing up the opaque tube right into my father's mouth as he quickly placed the mouth end of the syphon into the portable gas tank! Then my jaw dropped as my father spit out the mouthful of gas he received as a result of getting the job done.

Besides being completely bad ass, there was a lesson that my dad taught me that day and it was a good one.

You see, my father is something of a family legend when it comes to his "sayings to live by" and one of the more-repeated sayings of his was, and still is: “The difficult we do immediately and the impossible takes a little longer.” By the time of the gas/lawn mower story above, I had heard this saying many a time, but it never really resonated with me until I saw him put this adage into practice as he placed the syphon into his month. It was at that very moment where I understood the true meaning of doing the difficult… immediately.

One of the main actions that we pursue with our clients here at Rewire is that they think differently so that they can achieve differently. If the canvas of your mind is splattered with examples or voices of “that’s too difficult” or “you can’t do that, it’s impossible,” I would recommend my father's saying to you. It will act as a cleaning agent to allow you to do something different with that mental canvas.

"The difficult we do immediately and the impossible takes a little longer."

Now, I fully recognize that what I'm prescribing in this article is not an easy thing - I mean, my dad's saying has the words "difficult" and "impossible" right in it! So, it's not just a simple to-do item.  It's one of those processes that some individuals and companies hire us to help them with. But I would like to offer two things that can help to clear the mental canvas:

Cheers to doing the difficult! 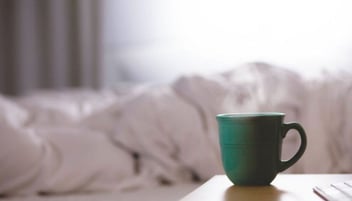 The Law of Morning Habits Helping You Win

When a topic surfaces repeatedly during a short period of time within coaching sessions and...

What I've Learned During Lent About Rewiring Familiarity

I am 35 days into the commitment I made to myself of giving up alcohol for 40 days. For those of...