Most animals in the Kingdom travel and live in some kind of grouping. Sure, there are a few exceptions (like lion fish, badgers and anteaters), but most animals rely on the teamwork and group approach 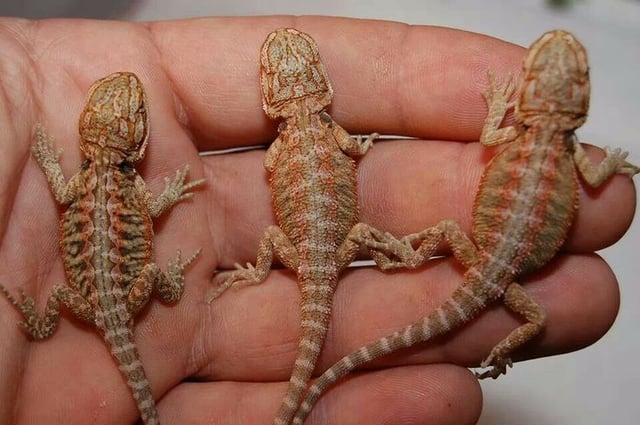 Most animals in the Kingdom travel and live in some kind of grouping. Sure, there are a few exceptions (like lion fish, badgers and anteaters), but most animals rely on the teamwork and group approach to survival. And what’s fascinating to me are the names zoologists give to these groupings:

Given that we here at Rewire very often talk about the Lizard Brain (that prehistoric part of our grey matter that diligently, if not annoyingly, regulates our survival) I think it is interesting to note that the scientific term for a grouping of lizards is a lounge - a lounge of lizards! It makes sense, too. If you’ve ever seen a group of lizards sunning themselves, that’s some serious “lounging.”

So, since we all have these lizard brains and we will have to live and work with one another, I want to point out three benefits of recognizing your lizard brain and its effect in and on groups of other humans.

Think about the last meeting you were in - maybe your last conference call. Think about it through the lens of Lizard Brain. Can you see how people are fighting to “be right” or “control” within the meeting? And, without some sort of mindfulness in the space of our meetings, we can easily get pulled into these "lizardy" dynamics. But in recognizing the dynamics of the Lizard Brain within the team space, we can more readily quiet these drives and actually listen to and understand others in our group better.

Benefit #2: You will grow in your ability to create and stick to a plan.

We all know that having a plan makes sense and serves the company, but because our lizards are often telling us to return to old behaviors and patterns (a fascinating, non-conscious survival technique) we often succumb to our inner reptile and leave plan after daily plan in the waste basket. But this is also true of our teams! Knowing that you and your team have a proclivity towards this is huge in avoiding it. What boundaries do you need in place as a team to keep from retreating to old habits?

Benefit #3: You safeguard your team's ability to do its best thinking.

Behavioral studies have shown that stress is the real mind killer both individually and in teams. So, for instance, when we become stressed due to feeling that something is out of our control, we think less creatively, we think less collaboratively, and we respond less rationally and more from a sense of "fight or flight." But this is the catch-22 of the Lizard Brain in teams: being in teams almost always means that we are going to give up some of our control within the group in order for the group to productively and collectively act. And people who try to obsessively control group processes and decision-making tend to create hostile environments that further stress team members and threaten group outcomes.

But you can reduce stress by learning to be ok in an environment that feels somewhat out of your control. And you can call out that dynamic for team members. Just recognizing this part of your brain allows you to be an effective member of any group - even when things aren’t in your perfect control.

There are countless other ways that learning to still your lizard brain will help you in your company, your division, your family or any other lounge you congregate in. Where else have you seen the Lizard Brain at work in a team or organization?

Cheers to the ongoing work of stilling your lizard.

What Keeps You Up At Night?

I have run across this question a lot lately. I was in a workshop the other day when it came up....

Accountability is one of those interesting concepts that most everyone thinks they need but just...

This Is What "Better" Costs

Today’s post is special group post.  It’s from me (Longan) and Jason and Carrie and Steve because...