Starting a new habit sounds easy — even thrilling — if it is something novel or something you’ve wanted to do for a while. But why oh why is it so dang hard to stick with something new? As it turns ou

For those of you out there who have been to one of our workshops lately, you will notice that we focus quite a bit on the idea of making and breaking habits. One funny thing about “breaking” habits is that it is actually a bit of a misnomer. Once the brain has habituated something, the neural pathway exists in your brain for the remainder of your days. So, really, there is no breaking of a habit but only the start of a new one.

Say, for example, you want to start a new habit of exercise. You have heard by now that this is a fairly decent idea for a healthy, long life and it is time for you to take part in this. You may join a gym, hire a trainer, or simply make a commitment to get yourself around the block once a week. You talk to a few people, muster up the gumption and day one you go.

It is possible that day two carries with it a sense of enthusiasm and excitement and so you go then, too. Then day three hits and you realize that if this keeps up you are going to lose that sense of peace and freedom that you felt sitting on the couch. This feeling is not a passing one, though. It lingers and can often grow into a full-blown sense of fear and anxiety. Thus, on day three (or four or five or whenever) we choose the comfort of the couch. And back to our old habit and old ways we go. We make ourselves feel a little better by telling anyone who wants to listen (including the person we see in the mirror) that we are too busy, or that the exercise thing just isn’t for us.

The truth is that the new habit didn’t frighten us nearly as much as leaving the old one did.

There is some wonderful evidence out there that suggests that if we can make it through those initial painful days of leaving old habits that the new ones are actually increasingly easier to sustain.

Make no mistake: your lizard brain loves the couch. It loves the comfort of your bed and it will go to great lengths to keep you from sustaining anything new.

If we are to continue to Rewire our minds, we must recognize the demons and darkness of those initial days of starting our new thing. Stay with it and you too can be a part of the growing number of people stilling their inner lizard and growing something new.

It seems that the path to a fulfilling life will include newness — and we must always leave the old behind! 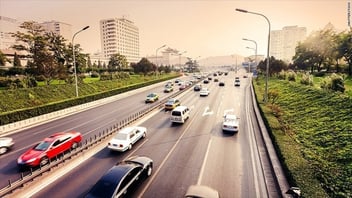 A few months ago, Steve Scanlon wrote a great article/horror story on rewiring our thinking in the... 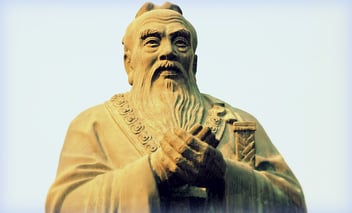 "Do What You Love..." Is That Actually Helpful?

A friend recently sent me a quote from Confucius that went something like this:  “just find what... 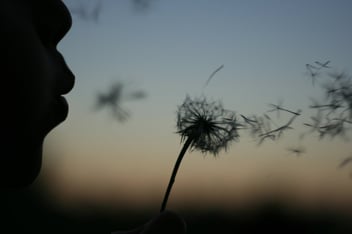