The Role Of Forgiveness In High-Performance Culture 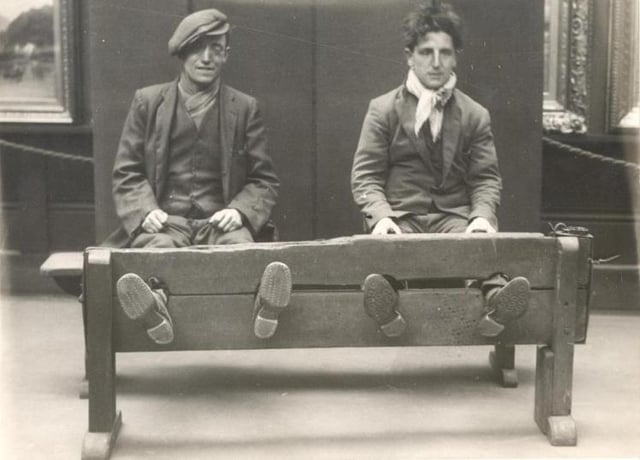 A few weeks ago, I wrote about the crucial role that paradox plays in high-performance culture. Today I want to tease one particular paradox that is absolutely necessary if we want to get better as individuals and teams in our work:

That’s right, I said forgiveness.** Now, if you’re dubious about forgiveness as a crucial component of high-performance teams, don’t worry, you’re not alone.

A few months ago, we were running a workshop on Rewire Concepts related to personal and professional growth. We divided the attendees into groups and gave each group the assignment of researching and discussing one Rewire Concept for one hour. We assigned one of the groups the concept of forgiveness. Over the next hour, I listened to this group argue back and forth about whether forgiveness had any role in improving individual or team performance. There were a few who really objected to this idea. Some of the arguments went like:

But, paradoxically, the opposite is true. Workforces without some functioning practice of forgiveness suffer. Teams that can’t or won’t practice forgiveness innovate less and are slower to adapt to changes in the marketplace, due to fear of reprisal for failure. Teams who don’t believe that they will be forgiven for sporadic failure or poor performance do not identify positively with the ethos of their company and thus do not put forward their best efforts. Companies that don’t have some system for forgiveness don’t just lose their “weak links.” For some reason, they disproportionately churn their top performers.

And so we arrive at the paradox: We know that failure is not generally acceptable if we want to thrive in our work. But forgiveness is a necessary component of high-performance teams. The goal in this article is not to spell out precisely when and how (or when and how not) to practice forgiveness or releasing of people in your work. That’s a much trickier question and one that we get hired to help people chase down. The only goal here is to say unequivocally that embracing the paradox of releasing or forgiving others in your work is vital to growth. Not just personally, but professionally. Not just individually, but corporately.

I end this article with a quick story about how Rewire as a company is trying to embrace this paradox and walk our talk. We are doing a ton of work right now. We have full calendars out into February and are often booked back-to-back-to-back during our days. But we also have a commitment to be on-time-no-matter-what for our team conference calls. The Navy Seal in my head is yelling something like:

But you can see how this dynamic would invite failure. So, what we’re doing as a company to navigate this tension whenever someone is late is that, whenever they join the meeting:

There you go. We’ve kept our competing goals and pushed performance, but we've also had some fun, affirmed relationships and invested in others all in one fell swoop.

What about you? What do you think about releasing others in your work? Do you have any rules or guidelines you follow for this? We’d love to hear about it in the comments.

**Footnote: In many of our workshops, we'll use the term "release." We really like this term as it's a bit broader and doesn't have all the baggage that some people associate with forgiveness. However, none of the research literature I'm referencing uses this term, so I went with "forgiveness" for this article. If you prefer the term "release," feel free to use it in place of "forgive" as you read. -SL