A Fun Exercise About Growth, Communication, Creativity And The Power Of Bricks 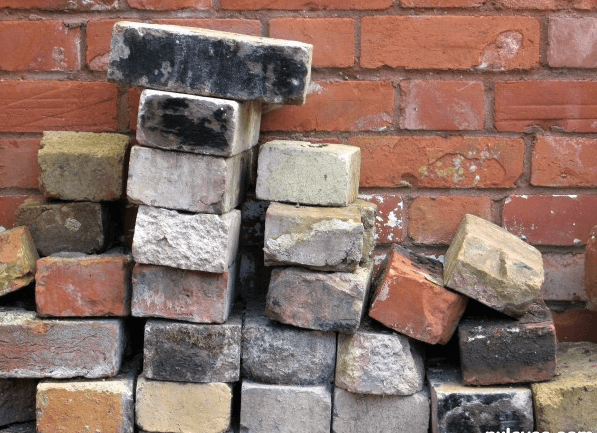 I get to do a lot of interesting stuff for my work with Rewire. For instance, I wrote a few weeks ago about some eye-opening research I was doing on making better decisions. One of the other fun things I get to do with Rewire is design exercises for us to use in workshops, keynotes, retreats, etc., and today’s article is about one such exercise.  We’ll talk about: (1) How the exercise is setup, (2) what almost always happens with people as they do this exercise, and (3) what this means for sustainably growing our work.

2. What happens with people when we do the exercise

First, it’s important to state that I did not pull this exercise out of thin air, so it’s not like we do this with a group of people without knowing what’s going to happen first.  This exercise has been replicated many times as part of the excellent research by Christine Porath and Amir Erez (among others).

3. 3 ways this exercise applies to sustainably growing our work (though I could give 10 more easily)

What about you? What do you think about the “brick exercise?” What else do you think this exercise shows about the nature of growth in our work? Let me know in the comments!